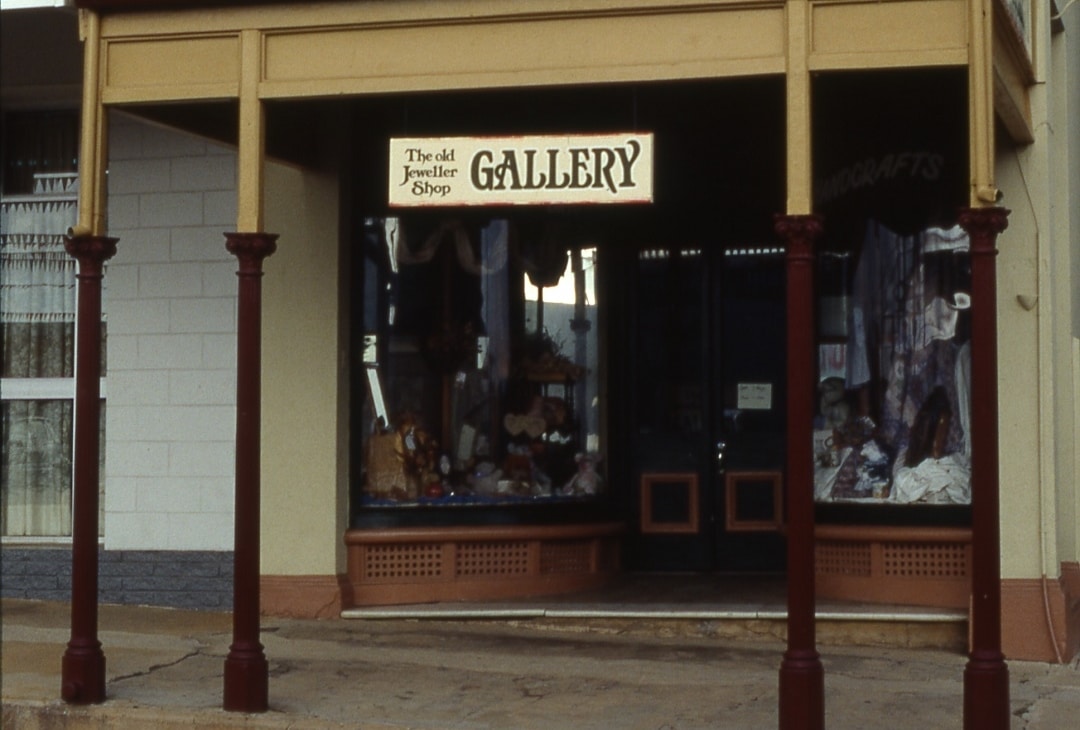 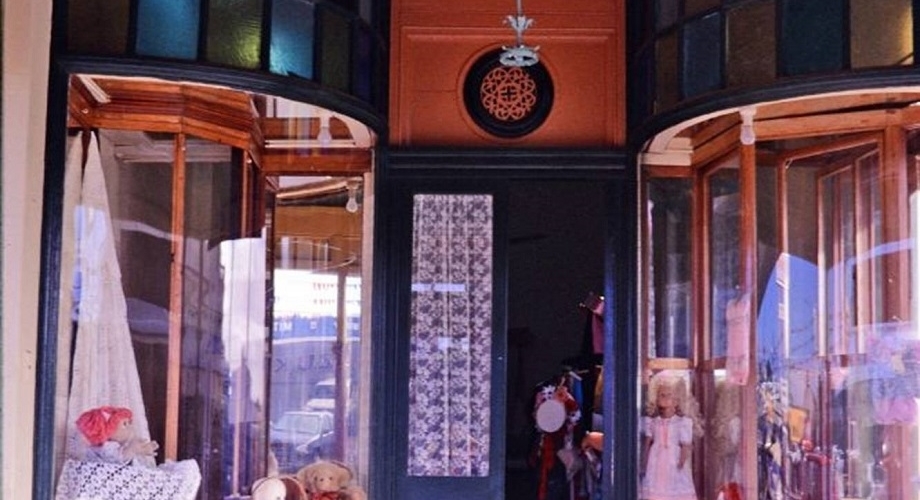 Lyall’s store is owned by National trust of Australia (Queensland) and is currently commercially tenanted.  This single fronted shop front is listed on the Queensland Heritage Register on 21 October 1992 for a number of reasons including the original purpose of the Store being a jewellery Store , showing the wealth and importance of Charters Towers in the late nineteenth century.  The building is only 4.22m wide but is long, and represents the inconsistency of surveyed land at a time when land was valuable. It has a stunning recessed entrance and cedar panelled doors. 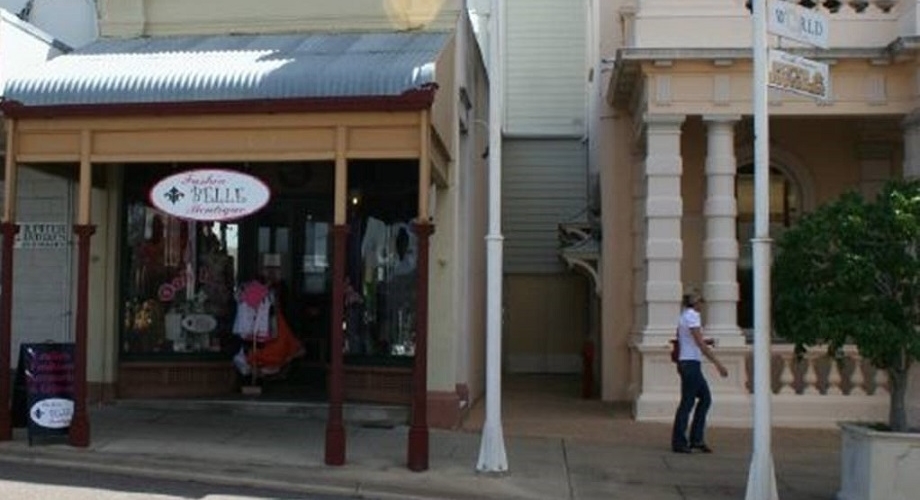 View from exterior only

Lyall’s Jewellery store was built in 1897 for David Lyall to replace his previous jewellery shop on the same site. The elaborate frontage and curved plate glass windows showcase the wealth at the time. The Charters Towers Gold fields were discovered in late 1871 and 1872. Permanent buildings were constructed due to the amount of gold in the region. Charters Towers soon became Queensland’s second largest town. As the gold was mined, by 1916 people had left and the production officially ceased.

By the 1970s after many changes of ownership, dedicated volunteers at the Historical Society purchased the store and repaired it. In 1975, Lyall’s Store was gifted to National Trust of Queensland.