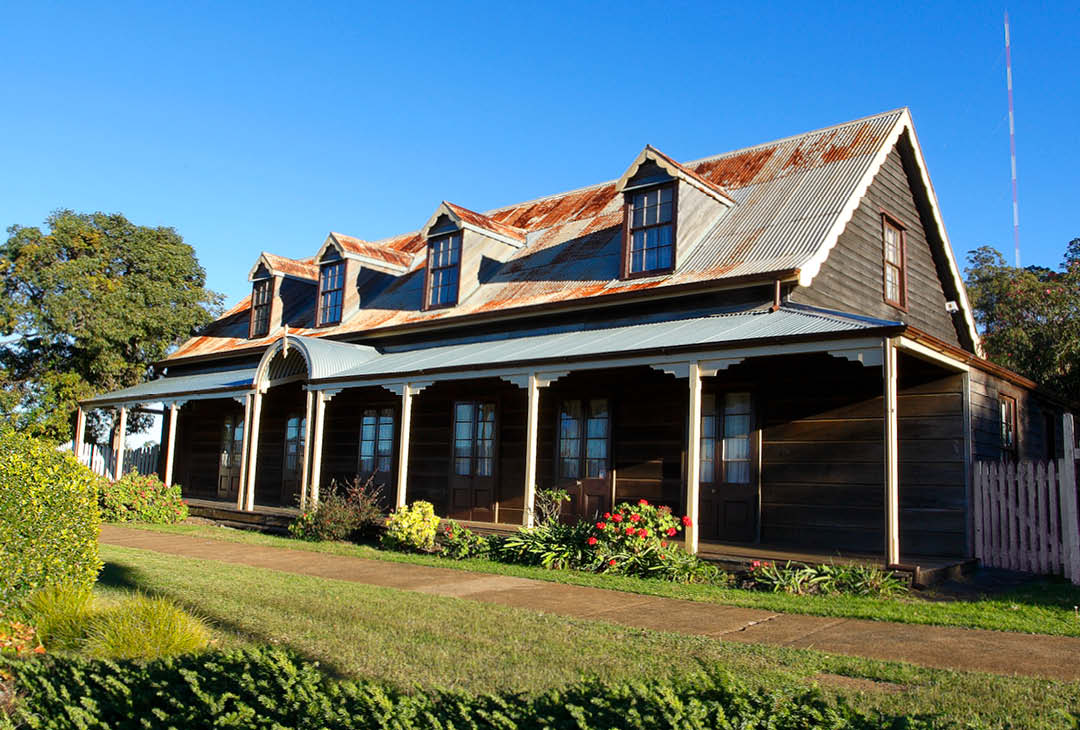 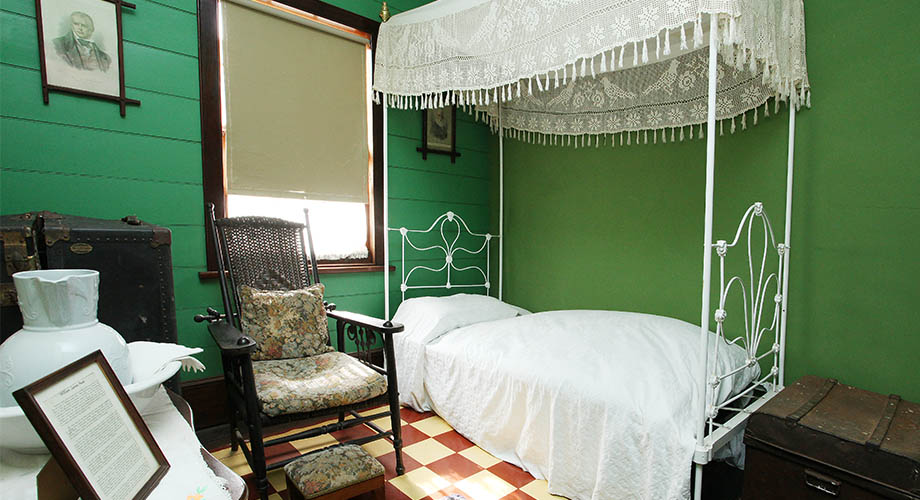 Explore a nineteenth-century inn built by an ex-convict!

A must visit in Toowoomba! The Royal Bull’s Head Inn was acquired by National Trust of Queensland over forty years ago.

Discover rooms that seem as if their nineteenth-century occupants have never left. Some feature artefacts similar to those used in the Inn’s earliest trading days, others the furniture used and loved by the members of the Lynch family.

Marvel at the utensils in the old kitchen, the part of the Inn which has seen least change. Explore the many rooms to see if you can determine the use of different artefacts from 150 years ago! Stroll through the rambling garden surrounding the Inn.

Visiting the Royal Bull’s Head Inn is like entering a doorway into the early days of settlement on the Darling Downs. 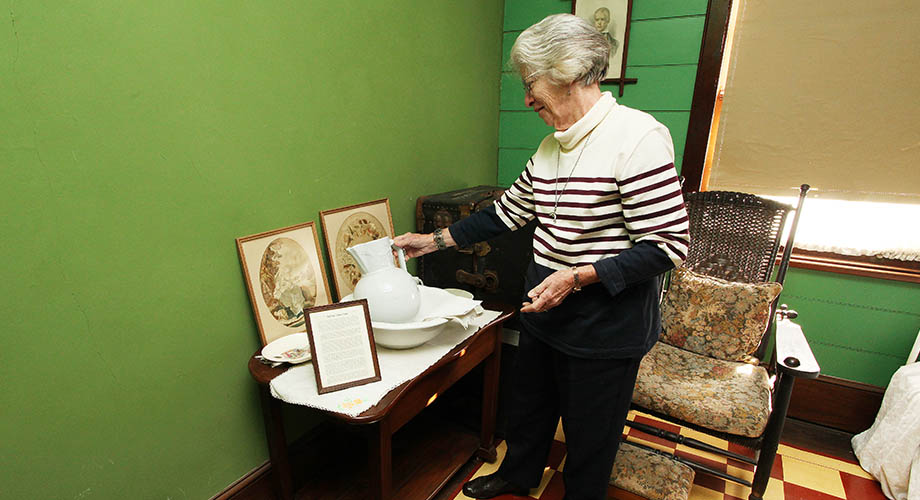 Wednesdays
9am to 1pm 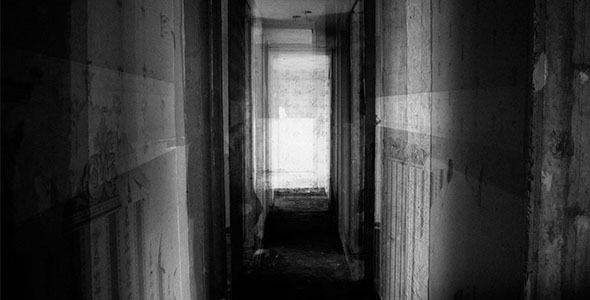 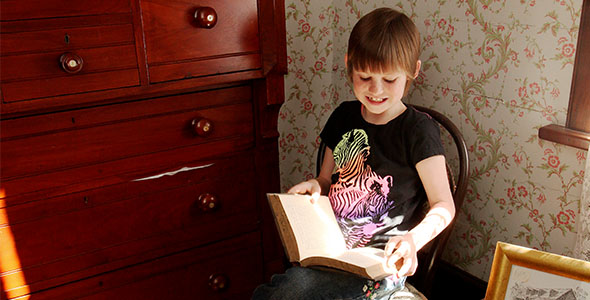 This heritage inn was established in 1847 by ex-convict William Horton. The first timber slab Bull’s Head Inn was constructed to offer lodgings, stables for animals, host events such as auctions and other social occasions. It helped that Drayton was a key stopping point between Moreton Bay and the Darling Downs.

Even though Toowoomba had been established in the early 1850s, Horton extended the Bull’s Head Inn in 1859 by constructing what we see today, a then luxurious two-storey hotel that even included a bathroom! Following an 1860 visit by Queensland Governor Bowen, it became the Royal Bull’s Head Inn.

Inevitably, as Toowoomba grew Drayton faded in importance and with it the Royal Bull’s Head Inn. Local saddler Richard Lynch bought the property in 1879, converting it to the family home it continued to be until 1973. The National Trust, through its Toowoomba Branch, instigated an extensive reconstruction and conservation effort. Royal Bull’s Head Inn opened to the public as a museum in 1985.