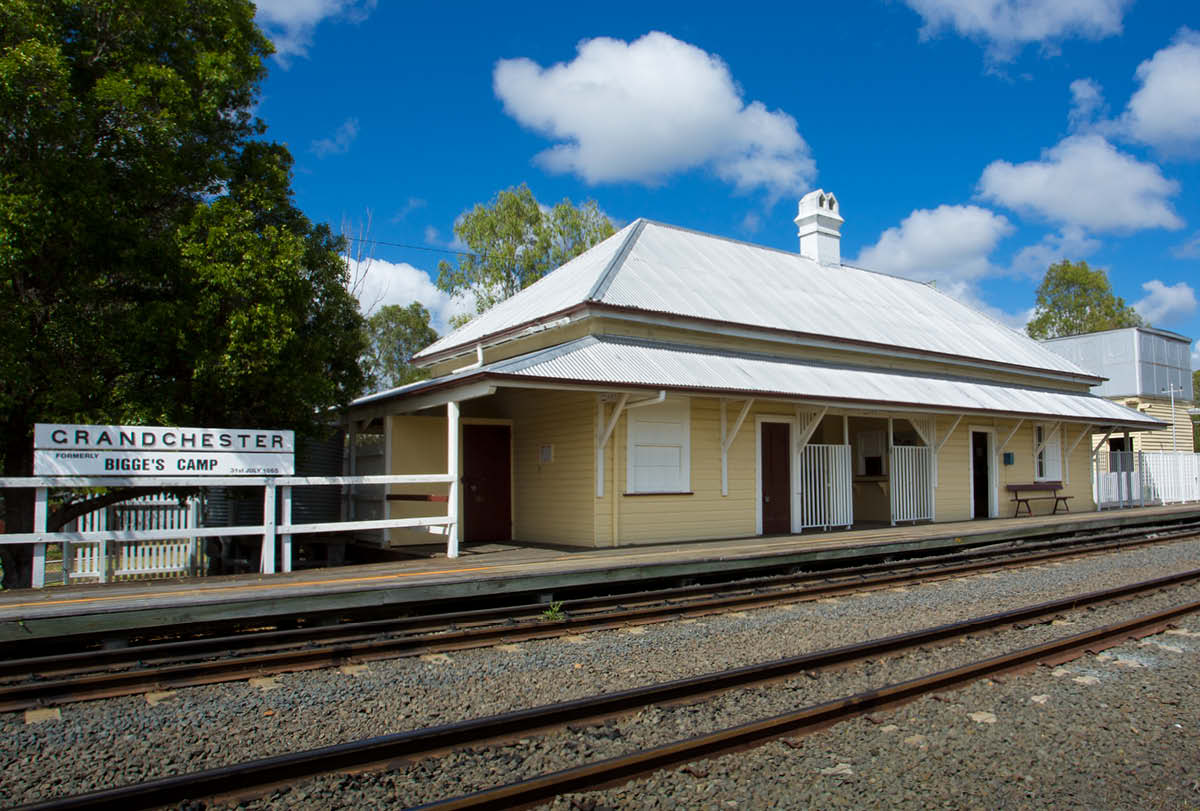 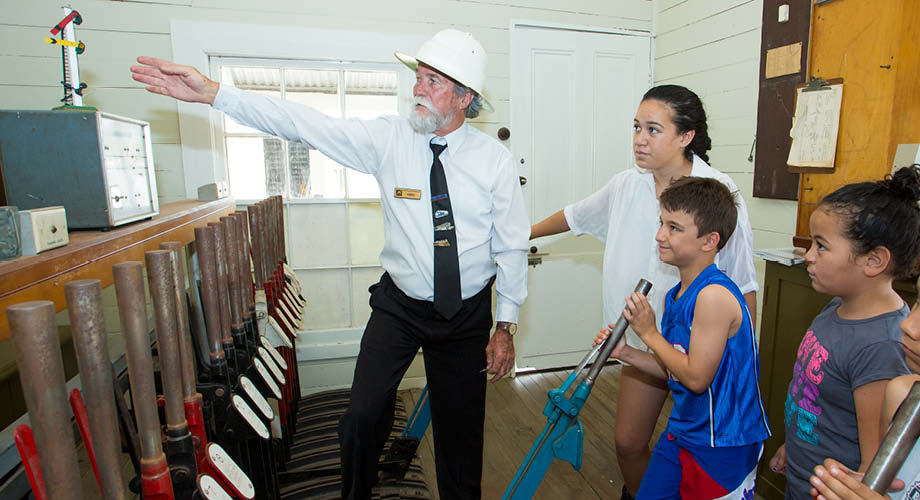 Established in 1865, Grandchester Railway Station was originally known as Bigge’s Camp. The name was allegedly changed to avoid the title being slurred into ‘Big Scamp’.

The rural township of Grandchester is located 76 kilometres south-west of central Brisbane. Only an hour’s drive from the city gives locals and tourists a fantastic opportunity to pack the family into the car and head off for an educational adventure — to discover a part of Australia that is often overlooked.

Today the Railway Station is a much quieter place. The historic railway building along with the once-essential equipment and machinery on display will fascinate young and old alike. Guided tours of the station allow visitors to connect with a place that ranks high as one of the state’s most significant railway heritage places.

Open on the first Sunday of the month, March to November, from 10am to 2pm. 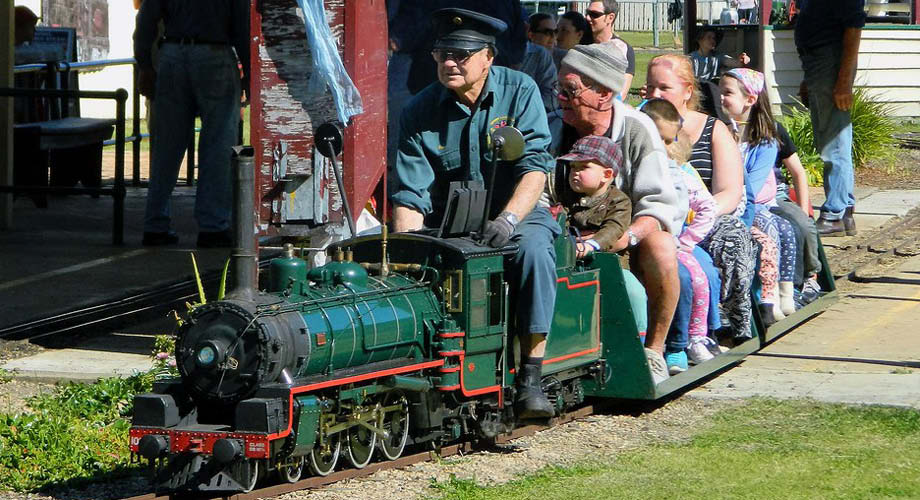 If you’re looking for a fun day out in the country you will find Grandchester Model Steam Railway located 30 minutes from Ipswich. You can enjoy miniature steam train rides which are actually scaled down versions of actual coal burning steam engines.

This Grandchester Steam Train attraction is open on the first Sunday of the month and if you're planning to ride the steam trains please make sure you wear fully enclosed shoes.

Grandchester Railway Station provides a glimpse into the construction and operation of Queensland’s first rail line, which ran initially from Ipswich to Grandchester before being extended to the Darling Downs.

In addition to being the terminus for the first section of railway line laid in Queensland, the Grandchester Railway Station building was the first in the state to be constructed using local materials. The Station complex includes the station building and a signal cabin with a 22 lever T-bar machine that was decommissioned with the introduction of centralised traffic control. At its peak, Grandchester Railway Station also featured a number of smaller buildings, such as a cream shed and a trolley shed, as well as a fork line and cattle yards.

Grandchester Railways Station is owned by Queensland Rail and in partnership with National Trust it is now open to the public monthly.